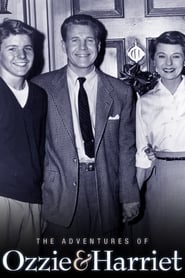 The Adventures of Ozzie and Harriet (1960)
The Adventures of Ozzie and Harriet (1960)
Rated: 5.5 out of 10 with 5 votes.
The Adventures of Ozzie and Harriet is an American sitcom, airing on ABC from October 3, 1952 through March 26, 1966, starring the real life Nelson family. After a long run on radio, the show was brought to television where it continued its success, running on both radio and television for a few years. The series stars Ozzie Nelson and his wife, singer Harriet Nelson, and their young sons, David and Eric "Ricky" Nelson. Don DeFore had a recurring role as the Nelsons' friendly neighbor "Thorny". Currently, reruns of the show are broadcast on local Christian television channel in Florida, "Good Life 45" and on Retro Television Network.
Show More
Show Less
Seasons: 14Episodes: 2 5.5 TV-MA Trailer
Show More
Show Less
Main Actors:

Ricky Nelson
Ricky
TV Network:ABC
Alternative Titles:
Release Date:Jan 01, 1970
Last Air Date:Oct 19, 1960
Number of Seasons:14
Number of Episodes:2
Genres:Comedy, Family
Keywords:
The Adventures of Ozzie and Harriet - Season List:
1952-10-03
Season 1
Season 1
1952-10-03
1 episode
Watch Now
Rated:
Report an Issue
Your issue was reported.
Thank you! We will look into it ASAP.
Thank you for reporting an issue with this Video. 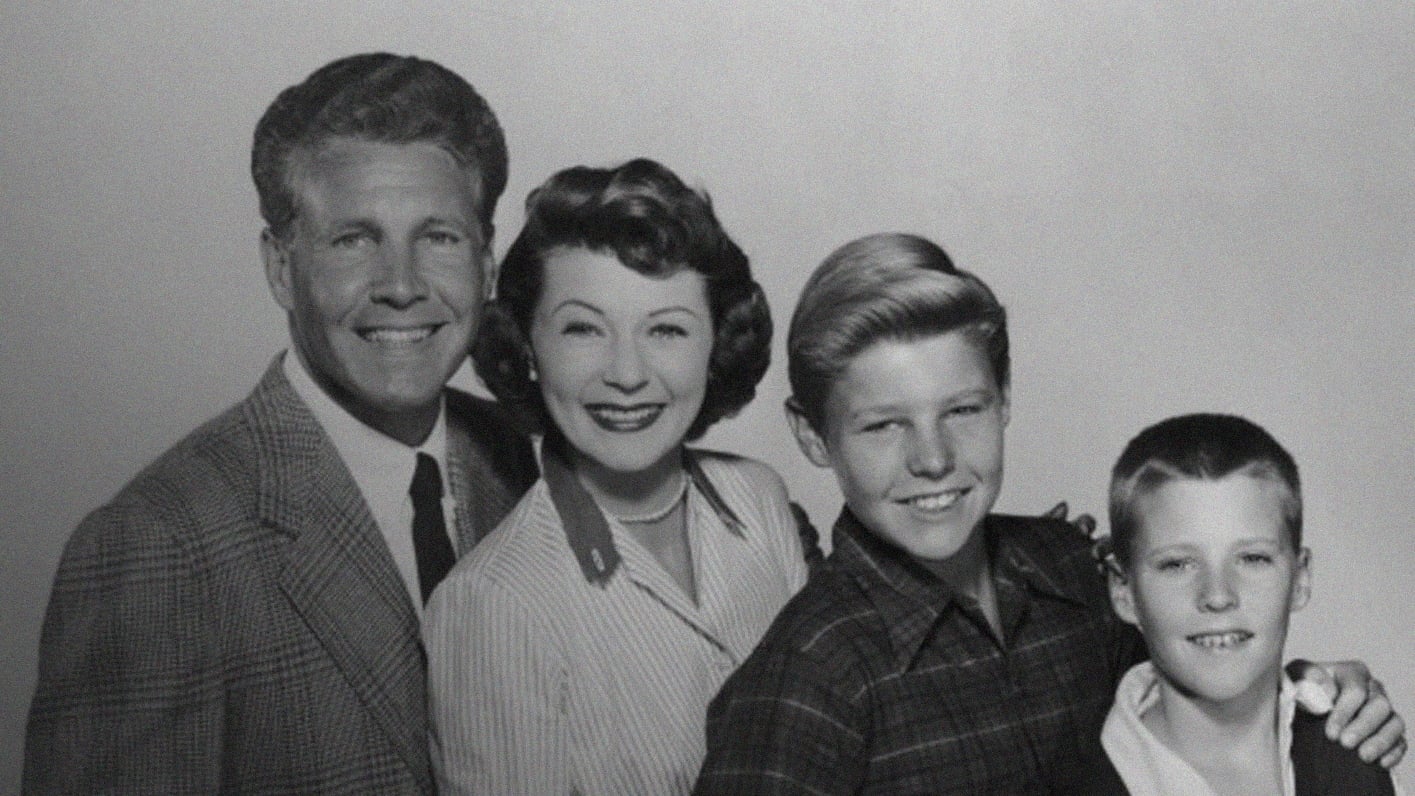